The United Kingdom (UK) officially quit the European Union (EU) on January 31st, 2020, at 23:00 GMT. What does Brexit mean for UK product compliance? Did all European laws stop applying in the UK that day? The short answer is NO.

On February 1st, 2020, the UK entered a so-called transitional period. During this time, almost every EU product regulation, like RoHS, REACH SVHC, or Permanent Organic Pollutants (POP), remained valid in the UK for the first couple of years. 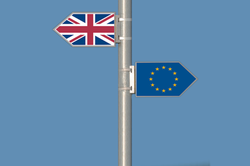 Following Brexit, the UK adopted UK REACH, a regulation that mirrors EU REACH. Indeed, the two are very similar in their rules and procedures. However, the EU and UK jurisdictions manage them separately. Thus, manufacturers must disclose chemicals to both registration systems. After January 1st, 2021, EU REACH was no longer enforced in England, Scotland, and Wales. 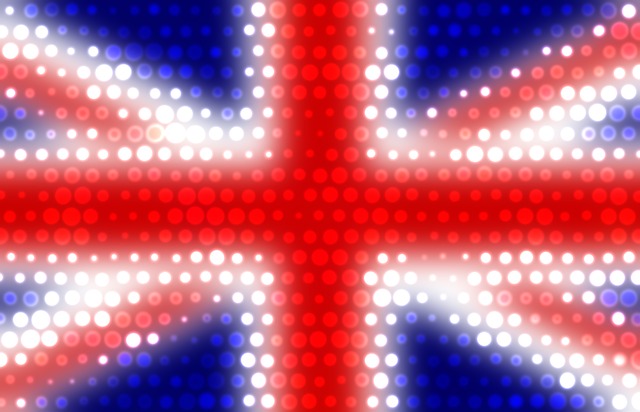 Additionally, the UK adopted the UKCA marking, replacing the CE label. The UKCA mark applies to UK RoHS. It is the British equivalent of CE marking under EU RoHS.

As a side note, RoHS is a restriction of chemicals applicable to electrical and electronic equipment.

During the transitional period of Brexit, the UK and EU held tense negotiations on a post-Brexit trade deal. It was unclear whether both sides would agree on a free trade deal, dubbed “Deal Brexit,” or if they would not reach an agreement, called “No-deal Brexit.”

Product Environmental Compliance in the UK and Brexit: What Has Happened since January 1st, 2021?

Depending on the negotiations between the UK and the EU, two options were on the table: 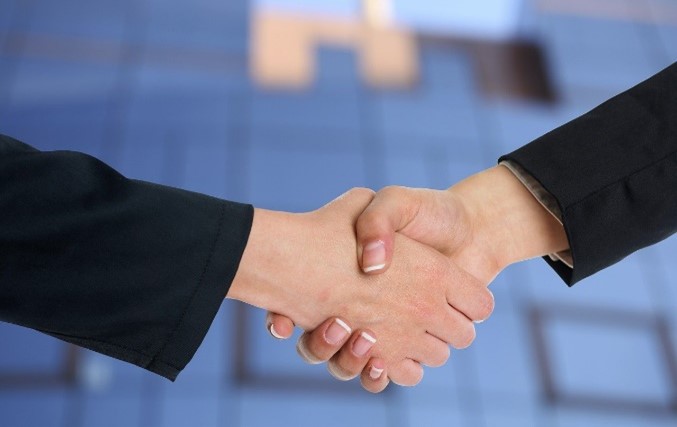 1.     No-deal Brexit: If the parties don’t come into a trade agreement, the UK sets its national regulations. The government already drafted UK REACH and a UKCA marking (to replace the CE one). The draft version of the UK REACH requires, for example, to register chemicals with the UK Health and Safety Executive (HSE) instead of the European Chemicals Agency (ECHA).

2.    Deal Brexit: In this case, both parties harmonize their product environmental regulations under a trade agreement. The REACH, POP, and CE rules may remain the same on both sides of the Channel.

What was the result of the Brexit Negotiations?

The Agreement gave the UK freedom to determine its climate change and environmental policies separate from the EU.

Why Did the UK Leave the EU?

On June 23rd, 2016, the UK held a referendum, asking its population if the United Kingdom should continue being a member of the European Union or leave. Prime Minister David Cameron called the referendum as promised during his election campaign in 2015.

The result was that 51.9% of voters opted to leave the EU, while 48.1% wanted to stay. Due to the majority vote, the UK would withdraw from the EU.

The primary reasons for leaving the EU were so that the UK could make its own decisions regarding immigration, laws, and trade and create regulations outside of EU influence, which many believed was damaging the country. 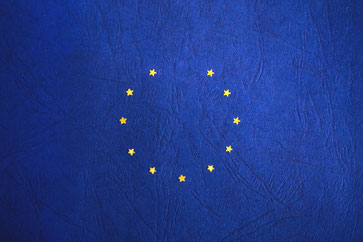 Need help on product environmental obligations in the UK or elsewhere? Request a free online consultation hour with an Enviropass expert!