Saving energy is a responsible and sustainable action. We are encouraged to conserve energy by turning off lights, replacing incandescent bulbs with LEDs, turning off the water while washing our hands, unplugging unnecessary equipment, and so on. On top of our everyday efforts, designers strive to invent more energy-efficient devices. Energy Star is one of the renowned organizations promoting eco-friendly products.

The Gist of Energy Star

It is an American program initiated in 1992. Indeed, it is a joint initiative from the United States (US) Environmental Protection Agency (EPA) and the Department of Energy (DOE).

In a nutshell, it is a government-backed labeling program aiming to help people and businesses save energy.

In doing so, the initiative has established energy-efficient guidelines for households and companies looking to conserve energy.

Additionally, Energy Star enables more energy-efficient products. Today, you can find this label on over 75 certified product categories.  Examples are:

The History Behind this Standards Organization 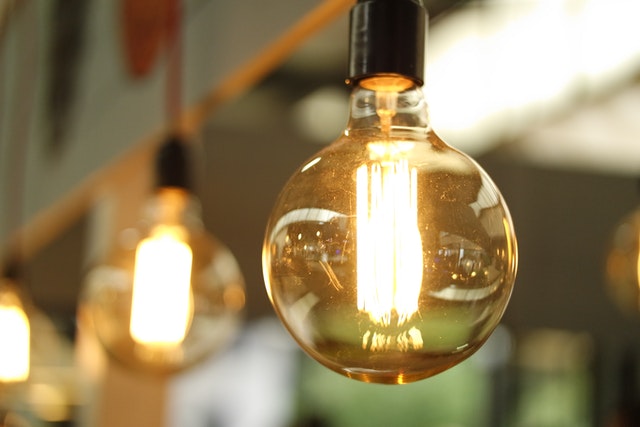 In 1992, computers and electronic displays were the first appliances in the United States to be eligible for an Energy Star certification. Since then, the program has enlarged its scope to a variety of every energy-consuming product.

Interestingly, in 2001, Canada adopted Energy Star as well, as an international participant in EPA’s voluntary program. Other international partners include Japan, New Zealand, Taiwan, and Switzerland. As a result, the programs have deflected billions of metric tons of greenhouse gas.

The program has accredited houses, buildings, and even in the industrial sector, which are responsible for one-third of all greenhouse gas emissions in the United States. Since 2020, Energy Star has extended its program to over 30 industrial sectors including aerospace and defense, baking, aluminum casting, motor vehicle manufacturing, etc.

The Benefits of an Energy Star Label

As a consumer, it helps save money and protect the environment. Indeed, consumers may save energy while meeting product efficiency by purchasing an Energy Star product over another. 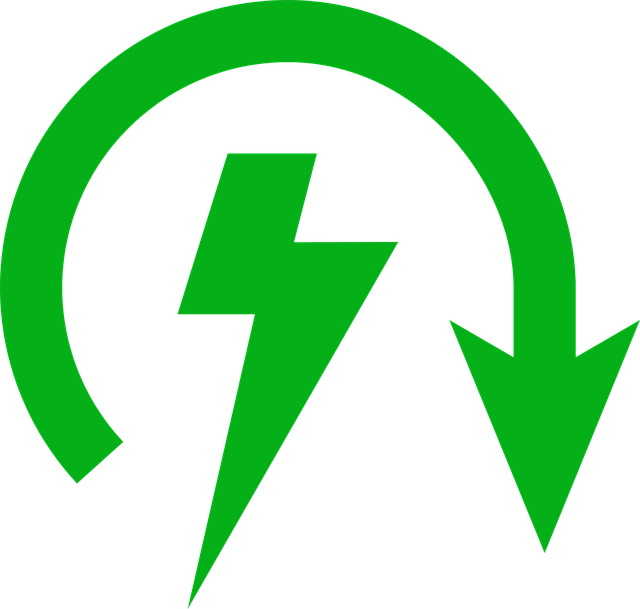 The Recognition Process to Become an “Energy Star Partner”

A certified product must meet strict requirements per the program. Therefore, several steps are involved in certifying items. Let us take examples of the steps an electrical and electronic product must fulfill to get and maintain its Energy Star label.

Ways to Get your Product Certified

3.1. For instance, there is the RoHS regulation, which focuses on the restriction of hazardous substances

3.2. The items must be built and designed to be simple to deconstruct and recycled, per the WEEE and eco-design principles in electrical and electronic equipment.

7. Product qualification may change and upgrade over time. As a manufacturer, you must participate in third-party verification updates, according to step 2.

Communicate with EPA to keep Transparency Within the Business

8. Provide your shipment data to EPA for statistical purposes.

9. Report any discriminatory practices that occur throughout the testing and certification process. It is primordial to ensure the program’s credibility throughout the process.

10. Notify EPA of any responsible party or contact changes.

11. All program partners should be willing to assist in educating consumers about energy savings. Doing so can be accomplished by providing information on the benefits of power management (in the case of computers).

12. Provide the Energy Star website link in the user’s manual.

Elements to Keep in Mind as a Manufacturer 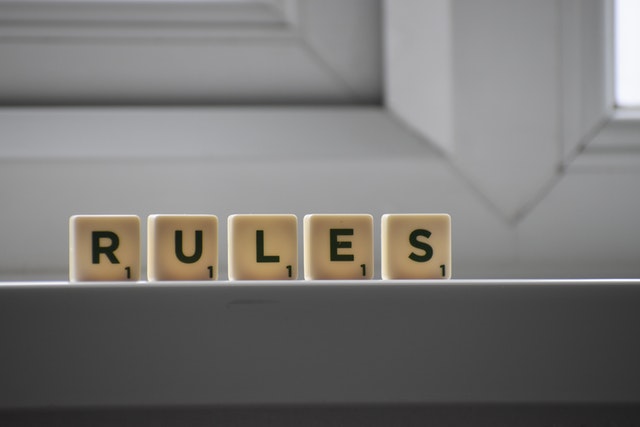 Power Management Requirements change from one product to another. Please make sure your merchandise complies with the Program Requirement Product Specification. You may browse the Energy Star’s page on the product specification search tool for more information.

Therefore, the recognition process changes from one product to another.

The Energy Star program is a fantastic way to conserve energy and help protect the environment. As a business, you are eligible to become a partner if you comply with the applicable requirements. Having this energy logo symbol on your merchandise will allow for more sales. On the other hand, as a buyer, you are making an environmentally friendly choice

If you need more information or have questions about Energy Star, do not hesitate to contact Enviropass! We are happy to help you reach energy efficiency.