HEXACHLOROBENZENE AS A PERSISTENT ORGANIC POLLUTANT

What is Hexachlorobenzene (HCB)?

Hexachlorobenzene which has the molecular formula of C6Cl6 and a CAS number of 118-74-1 is an organic compound comprising at least one covalently bonded atom of chlorine. It has a white color and the form of crystal-clear solid at room temperature. HCB was mainly used as a pesticide for seed treatment and has been banned worldwide under the Stockholm Convention on POP. It is part of the substances listed in Annex I to EU Regulation 2019/1021. Therefore, HCB is prohibited on its own, in mixtures, or articles like any other substances listed in Annex I. 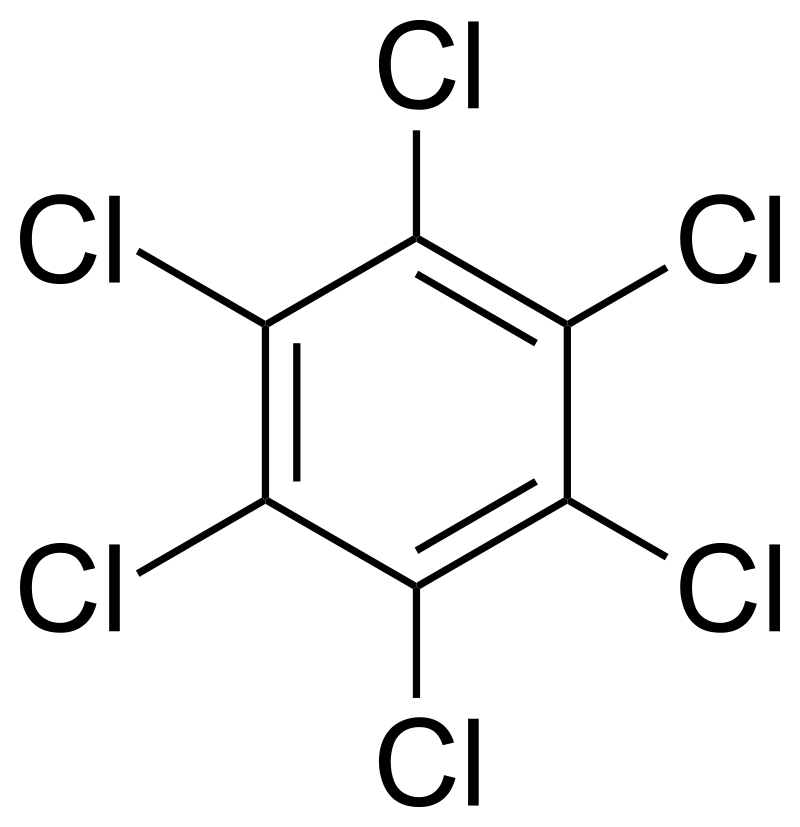 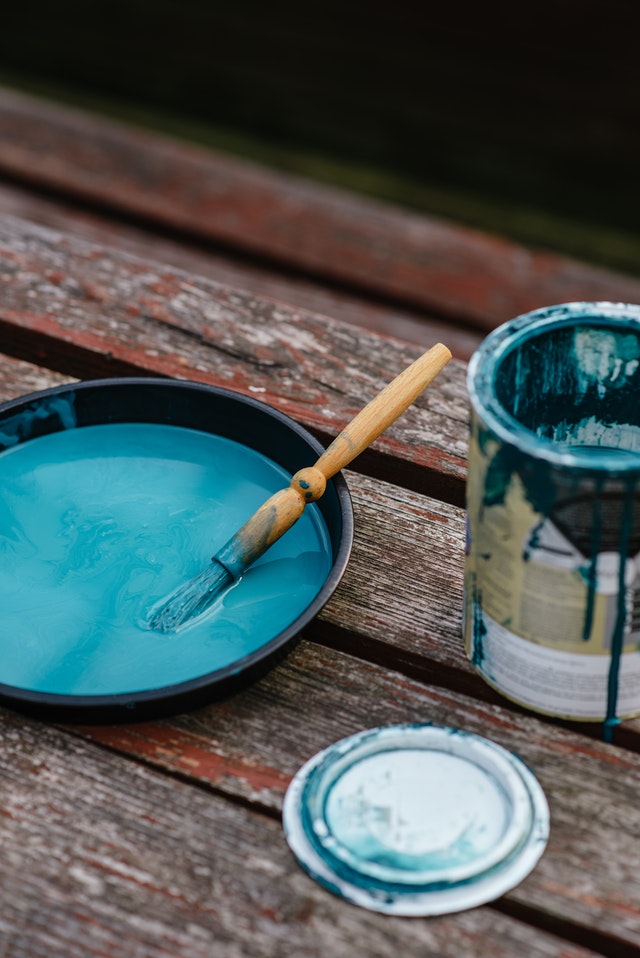 How is the EU Regulation 2019/1021 Restricting Hexachlorobenzene?

Legislators used to believe that HCB was only found in pesticides. Therefore, they initially did not set any Unintentional Trace Contaminant (UTC) limit value for hexachlorobenzene. The European Commission has concluded that HCB is also present as an impurity in certain substances, mixtures, or articles such as:

To clarify this and facilitate enforcement, the European Commission has proposed a draft regulation amending the EU Regulation 2019/1021 Part A, Annex I. The intention here is to regulate HCB as a UTC in substances, mixtures, and even articles. In doing so, stakeholders have set the HCB limit value as 10 mg/kg (0.001% by weight).

The Competent Authorities expert group on POPs (POP CA meeting) and stakeholders have contributed to this HCB POP amendment. The European Commission publishes POP amendments in the Official Journal of the EU (OJEU), just like other product environmental regulations. 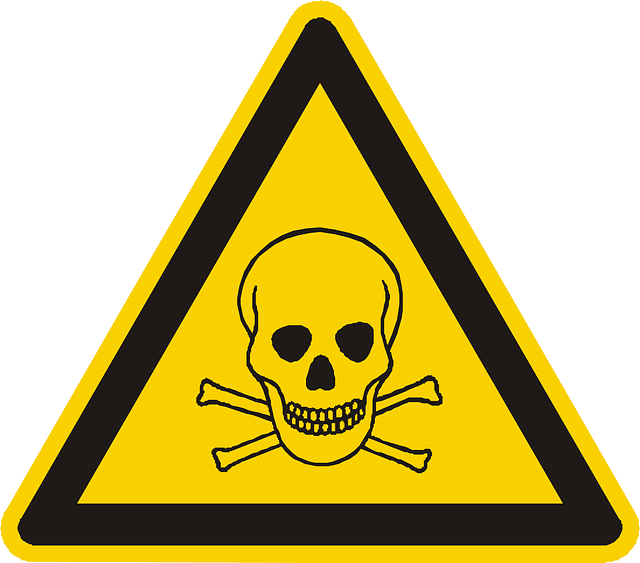 What are POP Substances?

POP does not only mean Popular Music 😉. It is also an abbreviation for Persistent Organic Pollutants. POP substances are halogenated organic compounds, containing bromine or chlorine. They are:

finally, and most importantly, capable of negatively impacting human health and the environment globally. For example, they can bring hormonal disorders, nervous system dysfunction, immune impairment, and cancer.

What is Stockholm Convention on POPs?

Stockholm Convention on POPs, signed by 152 countries on 22 May 2001 in Stockholm and enforced from 17 May 2004, is an international environmental treaty regarding reducing and heavily restricting manufacturing, entering the market, and utilizing POP substances.

The first country to sign and approve the Stockholm Convention in 2001 was Canada. Since then, Canada has regulated 21 POP substances from the Convention’s list.

Another country that signed the Convention back in 2001 was China.

Surprisingly, the United States is one of the non-ratifying countries that only participates as an observer in the meetings.

Japan and Australia acceded to the Convention in 2002 and 2004, respectively. In 2018, India ratified 7 POP substances listed under the Convention. 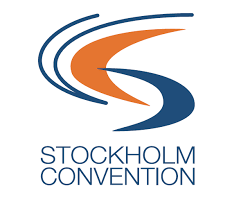 In 2019, the European Union recast the POPs regulation and replaced it by EU Regulation 2019/1021 (also known as POP Recast Regulation).

Contact the Enviropass team to learn more about POP substances and their regulations through our free consultation, and obtain a POP certificate of compliance for your products.