We are living in a world where we have new manufactures producing new products every day that affect our lives in different ways. Although these products help us to improve our quality of life, they can have some effects on the environment. To avoid these issues, we have some specific requirements applied to these products to make them compliant with the environment. Here is a REACH and RoHS FAQ with 7 top questions.

#1 - What are the most common requirements for a product to be compliant with environmental regulations?

With this REACH and ROHS FAQ, we will focus on electronic equipment. The top requirements in product environmental compliance of electrical and electronic devices are RoHS and REACH.

#2 - Which parts of a product must be RoHS / REACH compliant?

Simply all parts of the product such as solder, finishes, paste, cables, connectors, etc. However, few exclusions apply, for example, batteries and packaging under RoHS. 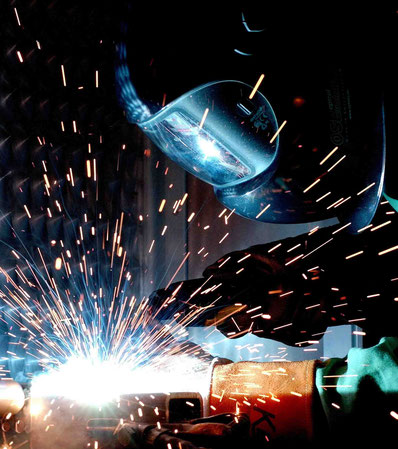 For example, an electronic board that will be used as a part of the motherboard in a computer. This electronic board should be analyzed to check if all single parts of the board are compliant with RoHS or REACH based on the request. All the environmental data is gathered from their manufacturer to confirm their compliance with RoHS and REACH.

RoHS stands for Restriction of Hazardous Substances. The current Europe RoHS applicable regulation is Directive 2011/65/EU on the restriction of the use of certain hazardous substances in electrical and electronic equipment and amendments.

Homogeneous material is defined as a material that can not be separated into different materials by mechanical actions while it consists of various materials.

#4 - Are there any exemptions for products to be compliant with RoHS?

Yes! There are some exemptions for a certain group of products which allows them to use the restricted substances more than the limited amount but most of these exemptions are set to expire. 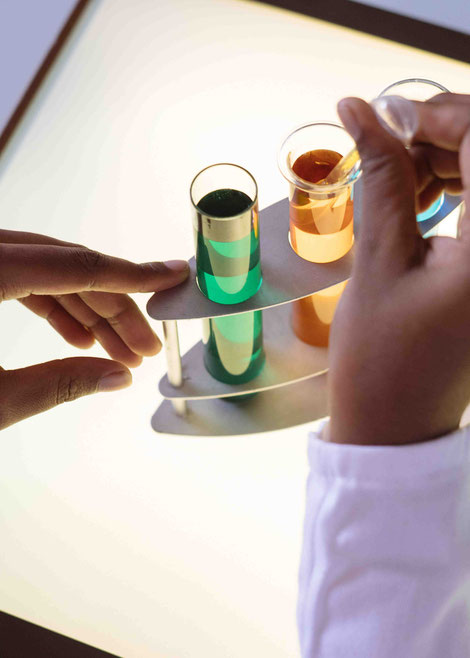 #5 - What is the REACH regulation?

REACH stands for Registration, Evaluation, Authorization, and restriction of Chemicals, and this regulation is defined to protect humans and the environment in the European Union.

As we defined RoHS, REACH is also applicable to a wide range of products such as equipment, hardware, and electronic devices.

Under this regulation, we have REACH SVHCs which stands for Substances of Very High Concern as they can be commonly used in different products such as electronic products.

There is a list of substances that is updated every six months called the candidate list. When there is at least one substance from this list present in 0.1% or greater than 0.1% by weight, it should be declared. As this list is updated every 6 months, manufacturers must keep their technical files up to date.

#7 - When are producers supposed to declare the presence of SVHCs in their products?

Producers should declare any SVHC above 0.1% weight in every article that composes a product.

An article is defined as ”an object which during production is given a special shape, surface or design which determines its function to a greater degree than does its chemical composition” article 3(3) of EU REACH. 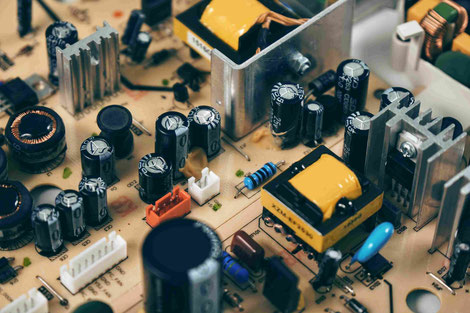 What do we do at Enviropass to assess a product?

We just answered seven questions with this REACH and ROHS FAQ. As we talked about REACH and RoHS, we can explain how we help our customers in assessing a product.

We hope this REACH and ROHS FAQ was useful. Still having a myriad of questions on RoHS or REACH?  Contact Enviropass!